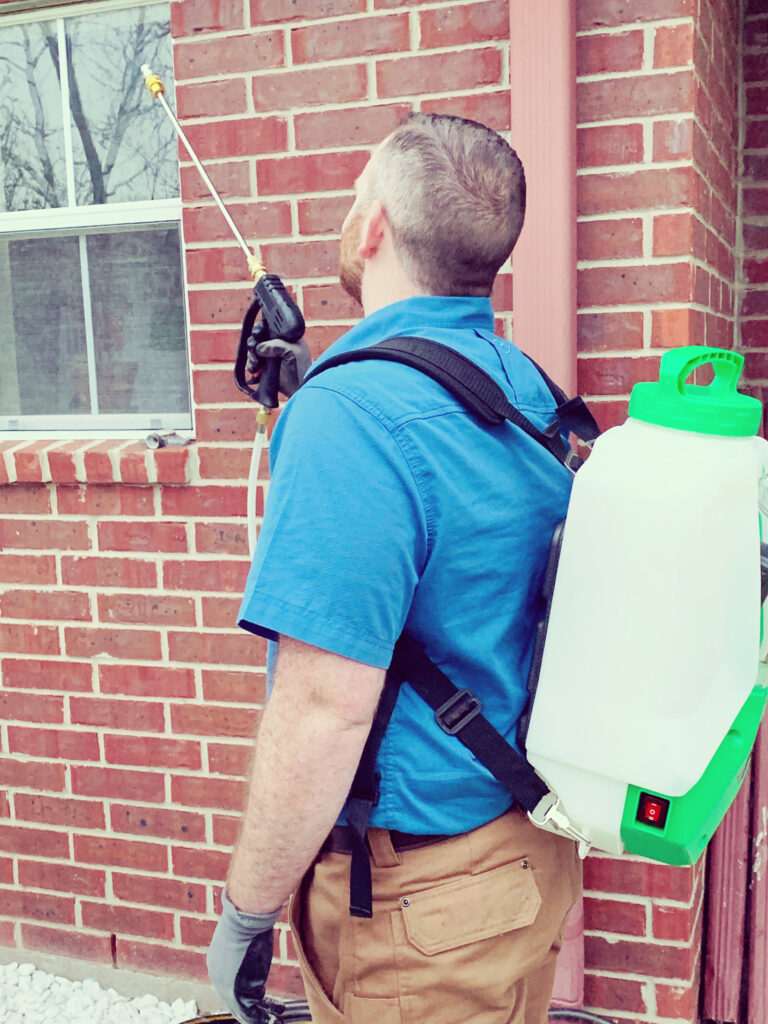 Pests may look small but can cause significant problems for you or your business. If a pest infestation isn’t taken care of correctly, you could be dealing severe damage to your property and yourself and even spreading diseases. So the best way to protect the home is to call a professional pest control Copperas Cove TX company. They use very good pesticides which can kill all kinds of pests and save your home from damage while they are harmless to human health and pets. Contact Hero Pest Control now for an inspection, and let us help eliminate unwanted visitors to your space. Our licensed technicians are standing by!

Our exterminators know that you have a choice regarding pest control in Copperas Cove, TX, so they work hard to ensure that their work is thorough and effective. When you hire us, you can count on a thorough inspection of your home or business. We start with an exterior assessment to ensure that there are no pests in your yard or garden and then move inside to check out all the areas where pests like to hide (including under sinks and behind appliances).

Personalized service from an exterminator who knows how important it is for you to feel comfortable at home or work. We’ll spend time getting to know your concerns and answer any questions you may have about our services before starting any treatment plan for your home or business. We know you have a busy schedule, so we are trying to schedule your service at a time that works best for you. We’ll arrive on time and work quickly but carefully to ensure that we have eliminated all of the pests from your home or business.

Our team is committed to serving local households and businesses. We’ll assist you in finding an affordable solution. We aim to truly provide you with a positive experience that leaves them feeling valued and respected.

If you own a business in Copperas Cove, TX, and are looking for commercial pest control services, you’ve come to the right place. We provide top-notch service to all our clients, small businesses or large corporations. Our team at Hero Pest Control is dedicated to keeping your property safe from pests. We know how vital it is for customers to feel safe at your business. Our products are safe for people, pets, and the environment. We truly know how frustrating it can be to deal with pests on your property, so we go above & beyond to keep them away. Call us today to see why local companies trust us with their pest control Copperas Cove TX requirements.

Why do you need to keep rodents and other pests under control?

Rodents and insects transmit disease, infest your kitchens and bedrooms, and bite you or your pets, necessitating pest control. Pest removal from your house, garage, or yard prioritizes your safety and health. Rodents, for example, may urinate on or around the food they find in your kitchen. Hero Pest Control can assist you with skilled assistance.

Can I safely wash the plates once the pests have been removed?

It is recommended that you remove all plates, appliances, cookware, pots, and pans from your kitchen before the pest control company arrives so that they may fully clean the area without you having to wash anything. To avoid bugs, take them to a friend’s house or double-bag them in fumigation bags. You’ll have to wash all of the dishes before using them if you don’t tidy up after yourself.

Can you tell me about the pest control options you offer?

Is it okay to vacuum after insect control?

After using insecticides, thoroughly clean the entire house, including the flooring. Chemicals might become attached to the flooring and must be cleaned. Sweeping or vacuuming the floors is recommended. Both in the open and when obstructing objects, such as furniture, are present.

Copperas Cove, Texas, is a small city in the center of the state, primarily in Coryell County but also extending into Lampasas and Bell counties. Copperas Cove, which began life as a ranching and farming settlement in 1879, has grown to become Coryell County’s largest, with an estimated 33,235 residents in 2019. In common parlance, “Cove” is the name most area residents use. The Five Hills region was initially inhabited by humans sometime before the year 4,000 BC. Along the creek beds and valley floors in the area, archaeologists have uncovered artifacts like human bones, arrowheads, and other stone tools.