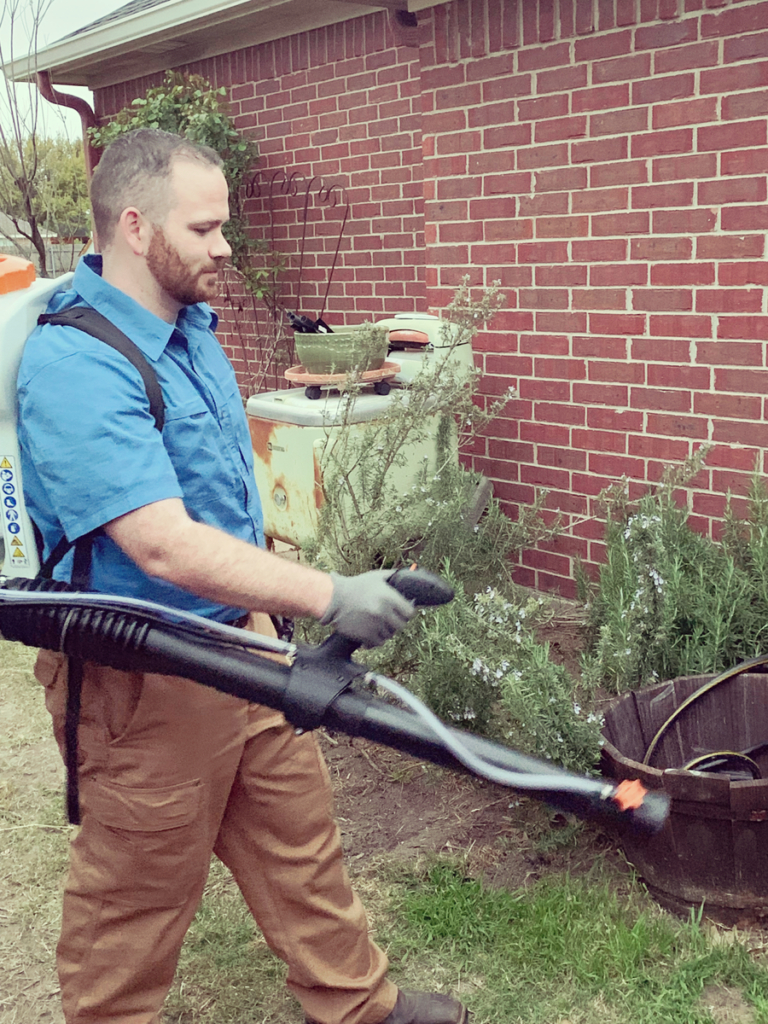 Pests are a problem. They can invade your home, they could infest your business, and they can be a pain in the neck to deal with. But don’t worry — you’ve come to the right place. Hero Pest Control has provided our customers with professional pest control Nolanville TX services for years. In that time, we’ve worked tirelessly to ensure that we can handle any pest problem you might have. No matter what kind of pest or how big the issue is, our team of experts works quickly and efficiently to eliminate them, ensuring that your home or business is free from pests and the problems they cause.

We have many years of experience treating pests and other infestations, so you can trust us to exterminate your unwanted guests without causing any damage to your home or property. We also offer termite treatment, rodent control, and wildlife control. If you are searching for a pest control company, look no further than us. We offer the best services at affordable prices and will make sure that your home is free of unwanted guests.

Because every team member is certified, licensed, and insured, you can be assured that you are receiving the highest quality service. We are well-versed in all facets of pest management. We will treat your home with the utmost respect while working diligently to ensure that all pests are eliminated from your property in an effective and lasting way. Because we want you to be satisfied with our service, we provide free quotes on all the work carried out.

We pride ourselves on offering outstanding service & eco-friendly products. When you contact us for pest control, you’re helping the world while eliminating unpleasant pests in your house or office. Don’t worry about potentially harmful chemicals; we guarantee that all of our pest control Nolanville TX services will effectively eliminate the problem. We provide a range of plans for our clients. Whether you need a single visit, numerous trips annually, or even monthly, we can create a plan that fits your needs and budget. Additionally, because we’re dedicated to staying green, we won’t ever push you to buy more than is needed because we want our clients to be happy with their decisions. We can assist if you’ve been looking for a natural solution to eliminate those bothersome bugs.

Hero Pest Control can take care of your pest problems quickly and efficiently. If you want the best & safest service at a reasonable price, you can choose from the many different plans that we offer. Whether you need termite treatment, ant control, or bed bug removal, we’re here to help! Our pest control Nolanville TX team will come to your home and evaluate the problem. Get a free estimate from us, along with all the details you need to make a wise choice. Call us immediately if you’re ready to get some rest back in your life, free of those annoying insects.

When should you use home pest control?

To fully prevent common pests or when moving into a new home or apartment, we recommend quarterly or bimonthly pest control treatments, depending on the need for action. For more severe infestations, repeat the procedure frequently. You may rely on Hero Pest Control to assist you with this situation.

When is the greatest time of year for pest control?

Pest spray treatments are most effective in the spring. Spraying in the spring will help you get rid of nests and colonies. The advantage is that it requires less work, yet it is more effective and lasts longer. If you’d rather have experts do it, though, you have nothing to worry about. Hero Pest Control is available to assist you.

Are all mosquitoes biting?

What is the distinction between baits and sprays?

Bait treatments offer peace of mind if you prefer to avoid using liquid pesticides in your house. The sort of treatment we use is determined by the type of pest, the severity of the problem, and other factors. We can determine which treatment is ideal for your pest problem.

Nolanville is located in western Bell County, near South Nolan Creek, the Atchison, Topeka, Santa Fe Railroad, and State Highway 190. Nolan Valley got its name from Nolan Creek, which was named after explorer and filibusterer Philip Nolan. It was one of the first white communities in Bell County. Between 1890 and 1900, Nolanville was at its pinnacle as a community before entering a holding pattern. By 1896, the Item, a weekly newspaper, had been established. The first telephone service in Nolanville was established, with lines made of barbed wire. There were two lines, one to the south and one to the north, with Nolan Creek as the dividing line. In 1903, Nolanville School, one of the county’s major rural schools in the early twentieth century, had ninety students.