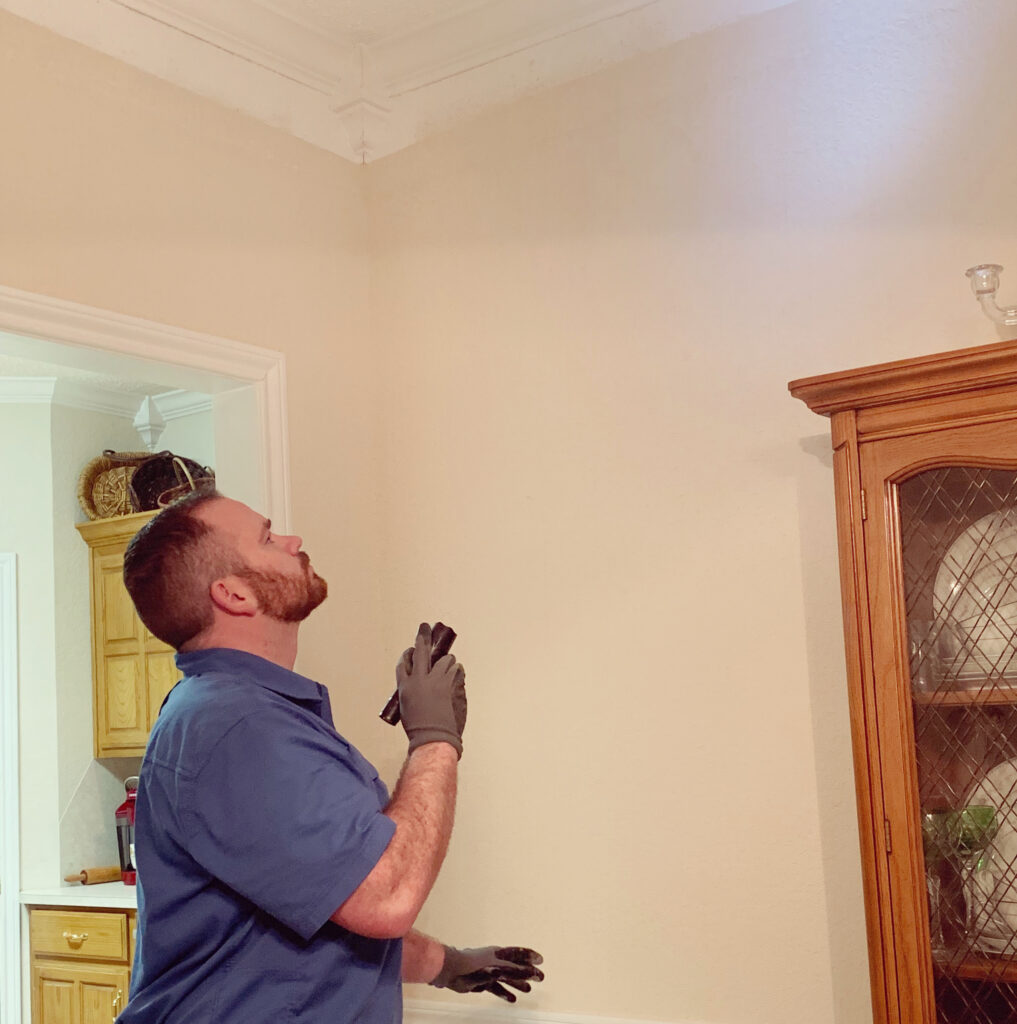 Pests are unwanted guests in our homes and can harm the family or cause health problems. You may encounter many kinds of pests in your home or business, such as mice pests, termite pests, bed bugs, ants, cockroaches, rodents, and fleas. You must work with a professional pest control Marlin TX company with the skills and equipment to effectively remove the pests. If you have a pest problem, let Hero Pest Control help you. We would be glad to assist you with any of your pest control problems.

When you use eco-friendly products, you’re protecting your family from harmful chemicals and helping to preserve our planet for future generations. The best reason is that these products are often more effective than traditional treatments at getting rid of pests, saving you money on multiple trips to the store! When you’re looking for eco-friendly pest control in Marlin, TX, we will come out and give an evaluation of your home or business. We’ll look at what kind of pests are causing problems around the property and then recommend a plan based on the severity of those issues. We’ll also look at any concerns about your pets or small children being exposed to dangerous chemicals by recommending non-toxic options whenever possible.

We’re dedicated to making sure your home is pest-free. We believe your family deserves to live in a clean, healthy environment, and we work hard to offer you the premium service possible.

Here are three justifications for choosing our company:

At Hero Pest Control, we’re not just exterminators. We’re your neighbors—and we care about you and your family. We’ve been handling pest problems in Marlin for years, and we know what it takes to ensure that your home is safe and free of pests. That’s why we use only the best products and techniques and always come prepared to treat whatever problem you might have. Whether it’s ants, spiders, or rodents, we’ll take care of it quickly and efficiently. If you’re looking for a local pest control Marlin TX exterminator who treats every job like their own home, look no further than Hero Pest Control! Call us today!

What is the purpose of pest control?

Pests can harm your home, yard, and property, as well as spread diseases to humans. Infestations of pests can also lead to the spread of other problems, such as rodents and insects, which can cause damage to your property. It is critical to address pest issues as soon as possible in order to avoid a larger problem later on.

When can I expect to see the results?

It depends on the severity of your problem and how quickly we can get out there to treat it. However, most issues usually improve within one week of treatment. However, if you have multiple issues at the same time (for example, termites in addition to ants), it may take longer to resolve.

Will this treatment be harmful to my children or pets?

Certainly not! Our pest control treatments are safe for children and pets, and they leave no residue that could harm your family.

Is your work guaranteed?

All of our services are guaranteed to exceed your expectations. If you are dissatisfied with our work, we will return and re-treat the areas at no additional charge.

Marlin is the largest city in Falls County, Texas, and sits at the crossroads of State Routes 6 and 7 in the county’s geographic center. The town was named to honor John Marlin, a pioneer patriot. The first business was Zenas Bartlett’s General Store, and its brick building was briefly used as a school. As time passed, Bartlett’s wife deeded the land to the city for use as the city hall. Marlin owned a freighting company, a tavern, a law office, and the Green-Bartlett Mercantile Company. Marlin city is known as “The Hot Mineral Water City of Texas” thanks to a proclamation from the 76th Texas State Legislature. The Marlin Country Club is located just outside of town and is a 9-hole paradise for golfers.