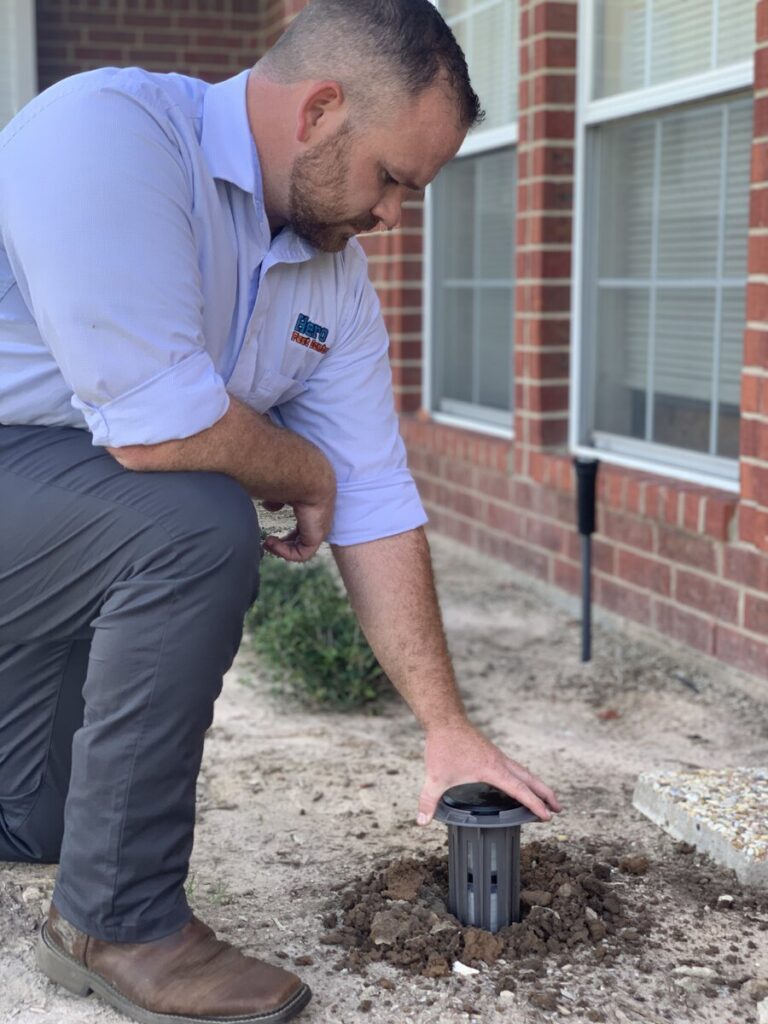 You want to prevent pests out of your house and business or remove them quickly if they are there. Our pest control Killeen TX crew is trained to deliver effective pest control to homes and businesses. We will fully inspect your home or business for pests. We may offer more sophisticated services to eliminate your pest problem. We have a lengthy history in the community. We can kill pests. We’ll also offer complimentary inspections.

Our team comprises professional and friendly technicians trained in the latest methods for effective pest control. We use only the safest and most environmentally-friendly products on the market. We know that one of the biggest reasons people choose us is because they want to be sure they’re getting quality service from a company they can trust. That’s why we stand by our work with a 100% satisfaction guarantee—if you aren’t satisfied with our services after your first visit, we’ll return at no additional charge!

When you hire us instead, you’ll know that your yard will be treated with safe methods that won’t harm wildlife or pollute groundwater supplies. We’ll also ensure that our products are safe for kids and pets. We want our clients to feel secure in their homes, knowing that they won’t have to be uneasy about the health of their loved ones when they’re outside enjoying nature.

We are a local family that resides in the area and owns and runs our business. We know that you want to protect your family from pests like ants, roaches, and spiders, but you also want to protect your home from chemicals. That’s why we only use eco-friendly products that are safe for you and your pets. Pests can be a nuisance at home, so we offer a wide range of services to help you get rid of them once and for all. Our technicians have years of training and experience in pest control, so you can rest assured your home will be in good hands. We’ll determine the type of pests causing problems and then develop a custom treatment plan for your home.

Hero Pest Control is the premier pest control company in Killeen, TX, serving residential and commercial clients. We are family-owned with years of experience assisting consumers with pest control Killeen TX needs. Our team of experts uses only the most effective methods to eliminate pests, including permanent rodent and wildlife solutions and termite services designed to keep your home safe for years. We are always passionate about serving you with the most acceptable level of customer service possible, so you can be sure that your home or business is being cared for by the best in the industry. Regarding pest control, we’re #1—and we’ll prove it! Give us a call today!

What can I do to prevent insects and rodents from entering my home?

There are several simple ways to reduce the risk of pest infestation. Some common recommendations include keeping your outdoor trash cans clean and covered, using caulk or putty to seal holes in your walls or foundation, and storing food in airtight containers.

What type of guarantee do you provide?

We offer a 100% satisfaction guarantee on all of our services. If you’re not satisfied with the work we’ve done for any reason within seven days of our visit, simply call us, and we’ll return and redo anything that needs fixing for free!

Do you provide free estimates?

Absolutely! We’ll send someone to your location to provide a free, no-obligation quote for the service you’re interested in.

Can you tell me if I need to call a pest control company?

If you notice pests in your home or yard, it’s time to call a professional. Among the most common symptoms are:

Killeen is located in the Texas county of Bell. It is the largest city in the Killeen-Temple-Fort Hood Combined Statistical Area. One of the most well-known aspects of this Central Texas town is its northern neighbor, which hosts one of the largest military facilities in America: Fort Hood. Because of its rapid growth and a large influx of soldiers, it is known as a military “boom town.” Killeen also has one of Texas’ few planetariums and a performing arts theater that puts on plays and musicals all year. Events like the annual Rodeo Killeen, which features some of the world’s best cowboys, cowgirls, and bullfighters, are just one example of the city’s abundance of fun and excitement.